Eve Shalen: The "In" Group

Eve Shalen reflects on an experience she had in eighth grade.
Last Updated: April 11, 2022 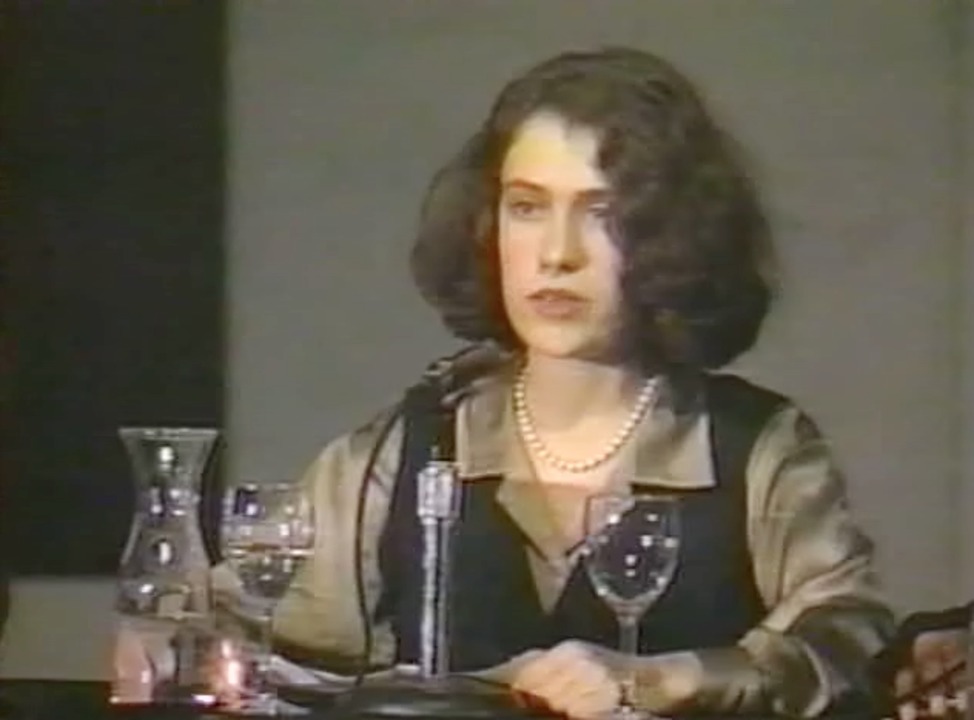 My eighth grade class consisted of 28 students, most of whom had known each other from the age of five or six. The class was closely knit. We knew each other so well that most of us could distinguish the others' handwriting at a glance. Having grown up together did not, however, prevent the existence of class outcasts.

From second grade on, a small elite group seemed to spend a large portion of their time harassing two or three of the others. I was one of those two or three, though I don't know why. In most cases where children get picked on, it is because they aren't good at sports, or they read too much, or they wear the wrong clothes, or they are of a different race. But in my class, we all read too much and didn't know how to play sports.

We had also all been carefully brought up to respect each other's races. This is what was so strange about my situation. Usually, people are made outcasts because they are in some way different than the larger group. But in my class, large differences did not exist. It was as if the outcasts had been invented by the group out of a need for them. Differences between us did not cause hatred. Hatred caused the differences between us.

The harassment was subtle. It came in the form of muffled giggles when I talked, and rolled eyes when I turned around. If I was out on the playground and approached a group of people, they often fell silent. Sometimes, someone would not see me coming and I would catch the tail end of a joke at my expense.

I also have a memory of a different kind. There was another girl in our class who was, perhaps, even more rejected than I. She also tried harder than I did for acceptance, providing the group with ample material for jokes. One day during lunch, I was sitting outside watching a basketball game. One of the most popular girls in the class came up to me to show me something she said I wouldn't want to miss.

We walked to a corner of the playground where a group of three or four sat. One of them read aloud from a small book which I was told was the girl's diary. I sat down, and laughing till my sides hurt, heard my voice finally blend with the others.

Looking back, I wonder how I could have participated in mocking this girl when I knew perfectly well what it felt like to be mocked myself. I would like to say that if I were in that situation today I would react differently, but I can't honestly be sure.

Students get an opportunity to give feedback about the class and communicate their needs and worries.
Collection
Add to Collection

Incorporate these community-building routines into your lessons to set a welcoming tone, allow students to connect with one another, and encourage goal setting.
Activity
Add to Collection

What’s In a Name?

Students explore the relationship between our names, identities, and the societies in which we live.
Activity
Add to Collection

Students identify an object that holds special meaning and learn about each other by sharing the stories of these special items.
Activity
Add to Collection

Students analyze a poem in order to determine the qualities of a classroom community where members are seen, valued, and heard.
Collection
Add to Collection

Activities for the First Days of School

These back-to-school activities are designed to create welcoming learning environments that prioritize care, relationships, and community.
Toolkit
Add to Collection

Back to School: Building Community for Connection and Learning

This toolkit of teacher resources and classroom activities will help you lay a foundation for a reflective and caring community in the opening days of the school year.
Mini-Lesson
Add to Collection

Teach about the 1963 Chicago Public Schools Boycott as an entry point as entry point for discussing the history of segregation in US northern cities.
Activity
Add to Collection

Our Names and Our Place in the World

Students consider what parts of our identities we choose for ourselves and what parts are chosen for us, as well as the impact our names can have on our identities.
Activity
Add to Collection

Students examine the tensions that can arise when we must navigate multiple, and sometimes conflicting, identities.
Activity
Add to Collection

Students read a personal narrative and reflect on the relationship between storytelling and identity development.
More Like This Teaching Resources Learning & Events
The resources I’m getting from my colleagues through Facing History have been just invaluable.
— Claudia Bautista, Santa Monica, Calif