Our distinct pedagogy unites intellect, empathy, and ethics to seek truth, and to strengthen our hearts and minds. These classroom videos show how we engage students and help them make connections between history and today. Watch our pedagogy in action. 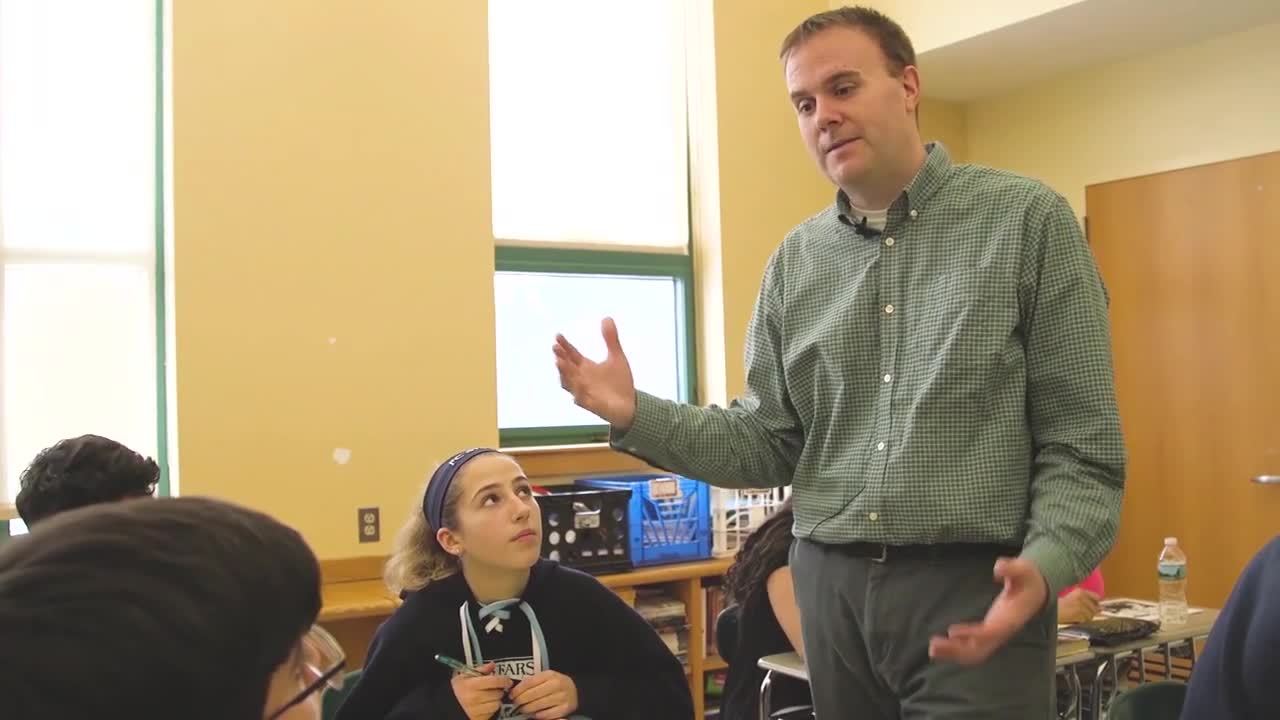 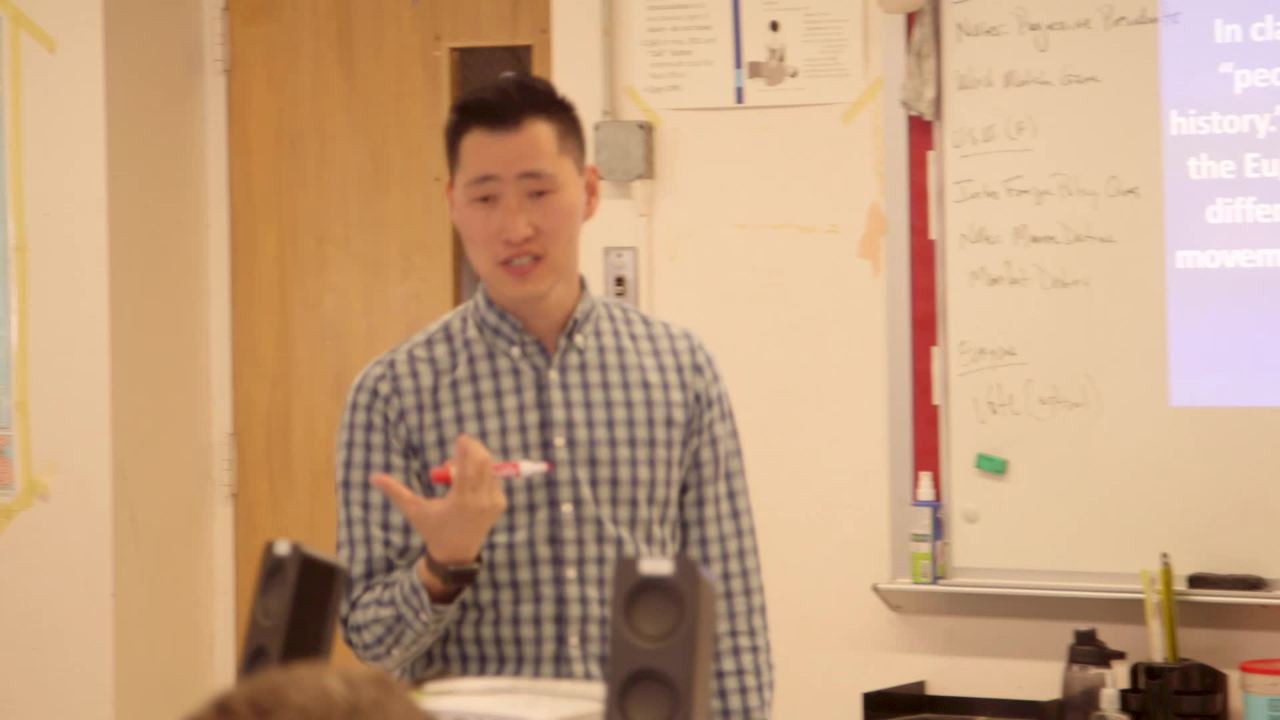 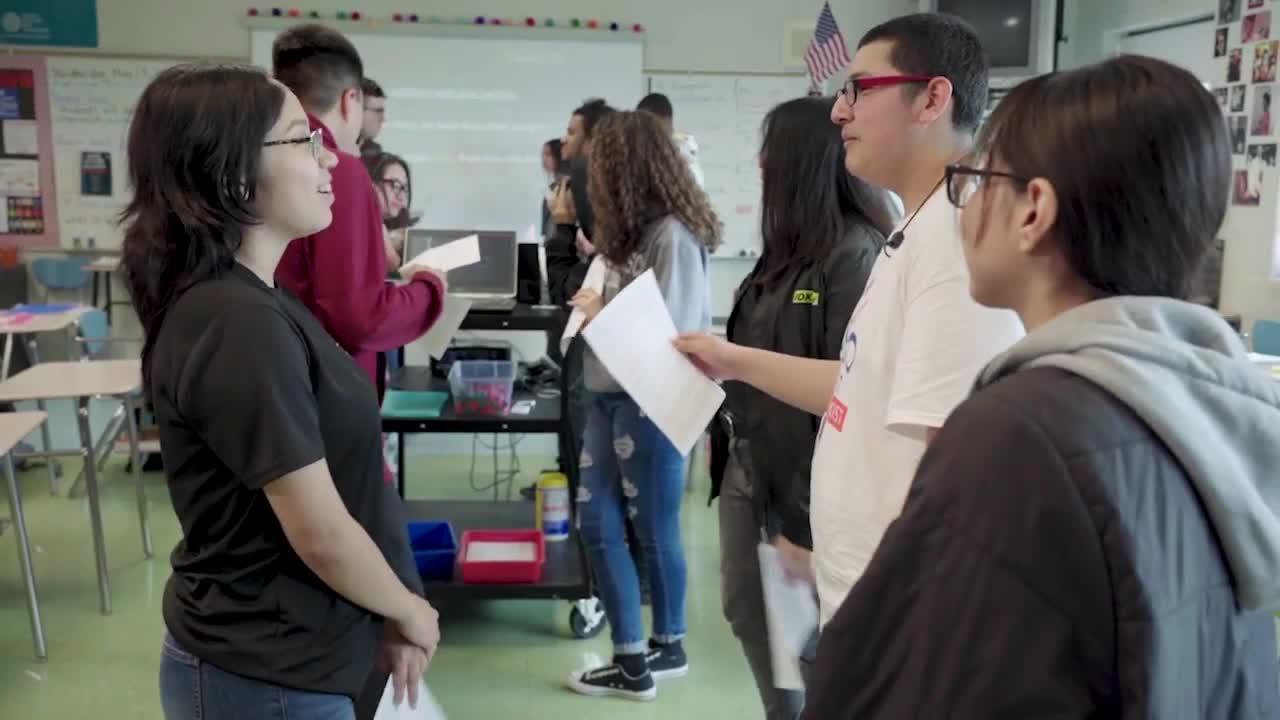 Understanding We and They

In this classroom video, Facing History teacher Jonathan Dee reviews the concept of “we and they” using the lesson, “Identity and Labels” and engages students in a discussion about how to identify stereotypes and their impacts on individuals and society.

In this classroom video, history teacher Denny Conklin facilitates a conversation with students about the legacy of the eugenics movement in the United States and how its legacies still affect us today.

Want to know more about our pedagogy and its impact on students, classrooms, and schools?

Students are the center of every Facing History classroom. Our curriculum, designed for use in middle and high schools, is challenging and meaningful. The classroom experience promotes trust, collaboration, and participation.

“When you come to Facing History…it opens not only your eyes, but your heart, it expands your mind, so that you’re not just thinking about yourself, but about the people around you.

Learn How We Support Educators